We strive to deliver you the fishing experience of a lifetime.

Utilising our experience fishing in these remote locations, we can bring you the very best fishing from the Montebello Islands to the Abrolhos Islands. 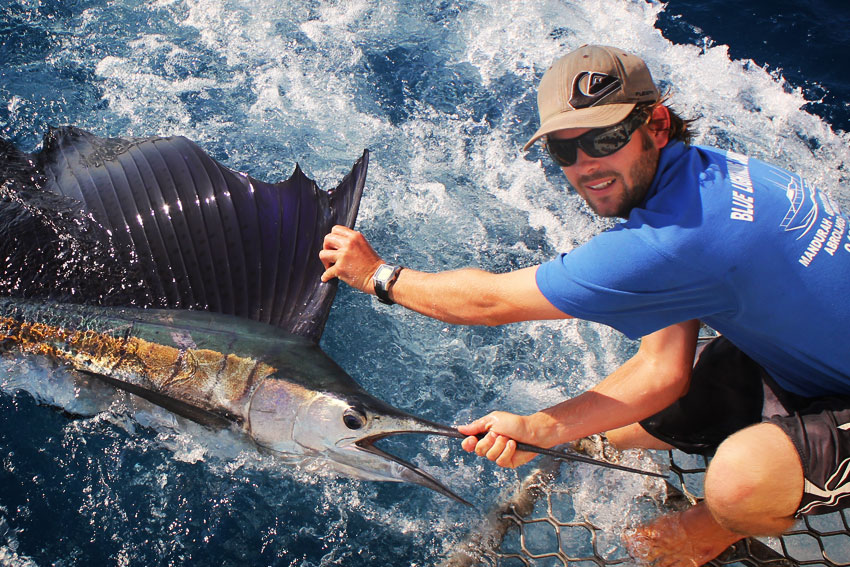 Chad has had his Master Class V ticket since early 2004, at the age of 18, being one of the youngest in WA. With his parents starting Mills Charters and has such been involved with the charter industry all his life. His parent sold Mills Charters in 2002, the same year Chad started Blue Lightning Charters.

Chad began crewing on vessels at a very early age and the experience he has gained over the years since is most obvious in the way he conducts his trips. Chad has a major passion for game fishing. As an angler, he caught his first blue marlin at the age of 14.

Chad has skippered the boat to some great results over recent seasons including 129 billfish during the 2017 season and 290 during the 2018 season (our biggest season on sailfish yet!). On his best day he skippered his crew to 39 sailfish, and his second best day is 31 billfish for the day (13 marlin 18 sails)!

Chad has been Skippering at the Montebello Islands for over 12 consecutive seasons and fishing at the Abrolhos Islands for 18 seasons. After gaining his Master IV ticket in 2010 at the age of just 25, he knows these areas exceptionally well to the great benefit of all Blue Lightning guests! 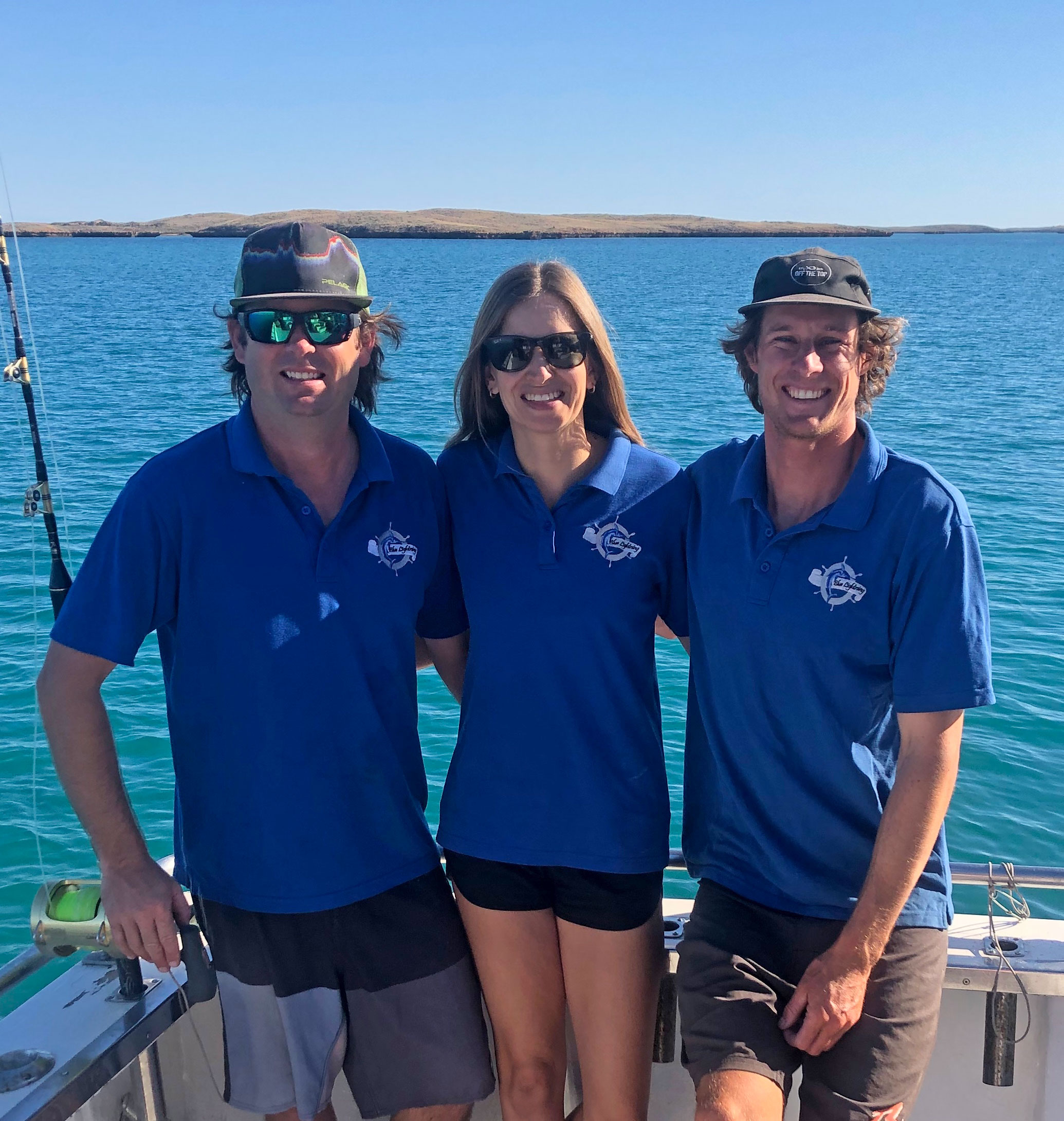 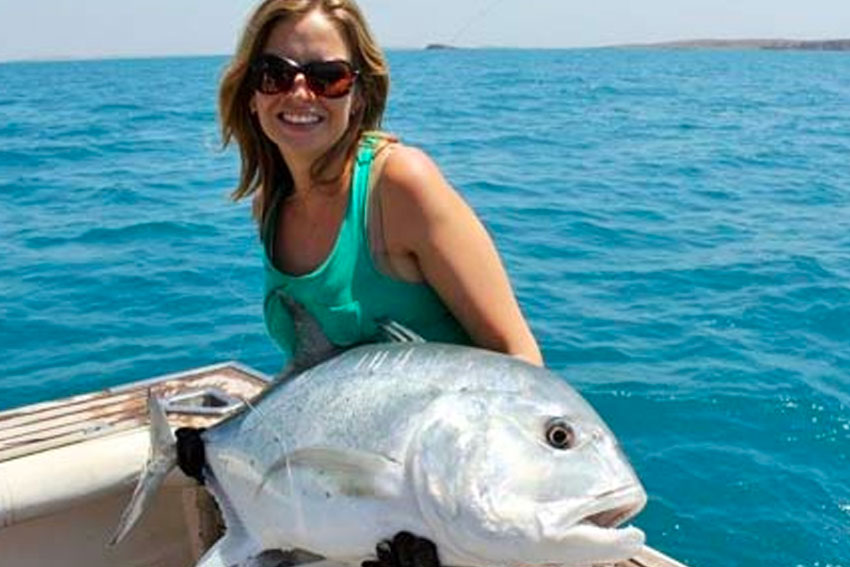 Leah is available and happy help you with your booking and any inquiries or questions you may have. During our liveaboard season, Leah spends most of her time out on board with with us as well.

Leah has a passion for the ocean and loves spending her time amongst the islands, preferably out on the marlin grounds. 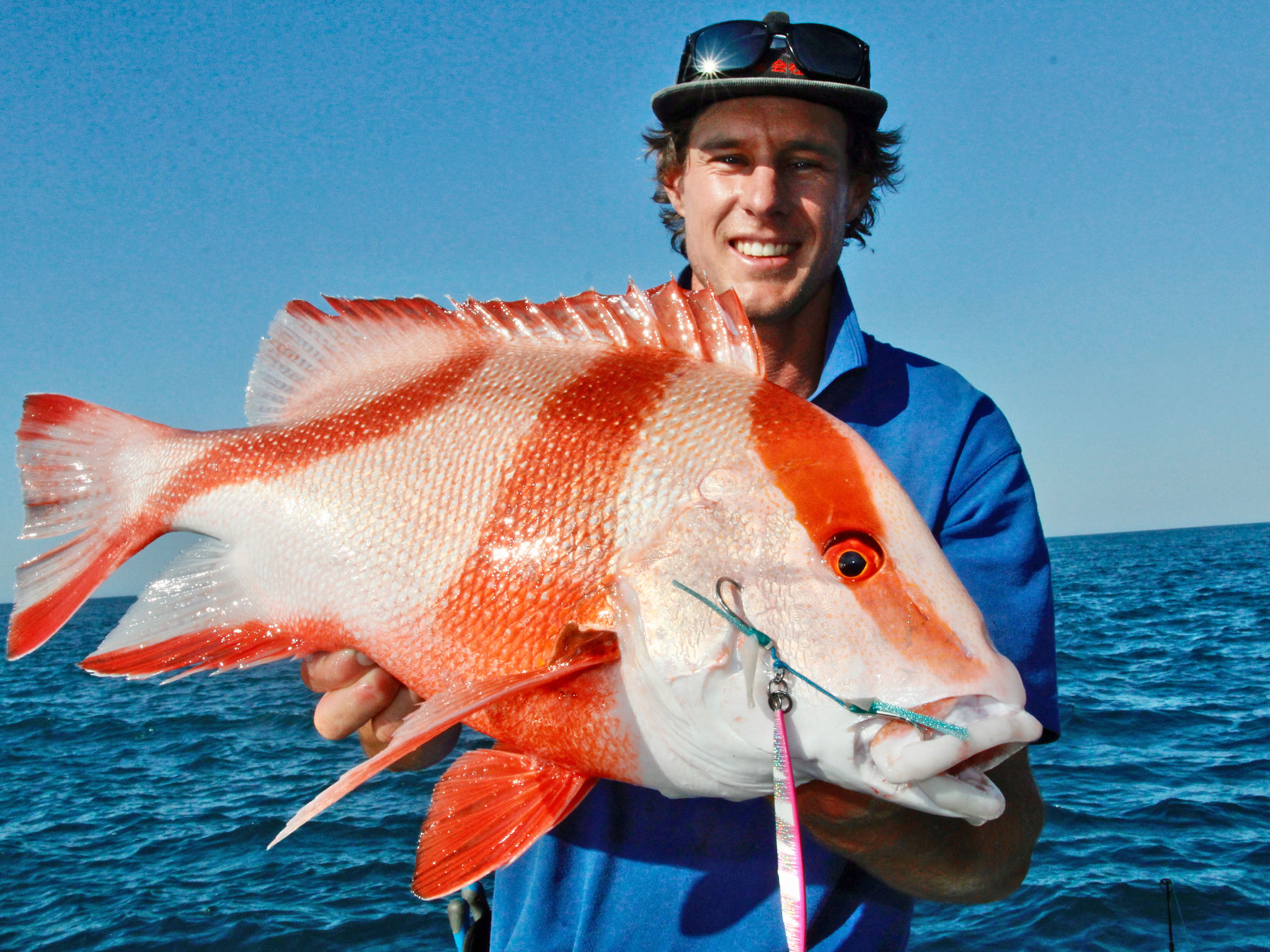 Jake is not new to fishing or boats, with lots of experience surrounded by boats. Jake has fitted in perfectly with the Blue Lightning team with his passion for fishing and great work ethic, he is always close by to lend a hand and share some advice to make your experience with us as enjoyable as possible.

Although he started with us last year in 2018, Jake’s been in the charter industry for 7 years and loves to be on the water.

He has real passion for the ocean, so on his days off you will probably find him surfing or doing something on the ocean. 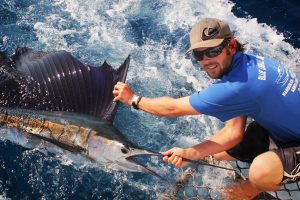 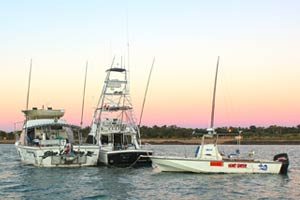 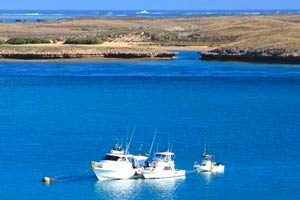 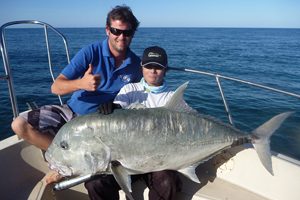 We wish our staff, customers and friends a Merry C

Great way to finish off our season for 2021 at the

Thanks @compleatanglernedlands for putting this tr

Always good to welcome back our regulars and havin

Hey Dad have you read the latest tradeaboat? “th

After a broken rod, and loosing expensive lures. Y

You never know what your gonna get next, at the Mo